Lit’l Pond Consulting is an all-inclusive, restaurant consulting and management firm that provides solutions to your restaurant’s operational needs. We work with establishments of all types and sizes with restaurants ranging from fast food to fine dining. Providing start-up, expansion, turnaround, design, concept development and expert advice to restaurants, bars, and the hospitality industry.

Led by Restauranteur Danny Mellman, our consulting team has more than 40 years of experience behind it.

From the beginning of his career, Danny Mellman was a celebrated celebrity chef before the term existed. He began cooking professionally at the age of 20 in England for a small Bed & Breakfast outside of London. In his early 20s, he spent his time on a quest to learn all he could about varying cuisines and proper culinary techniques, training with chefs across Europe including Michelin Star Chef Roger Vergé at Moulin de Mougins in the inland French Riviera town of Mougins. He went on to train with a variety of other European chefs in Italy and England.

When he came back to the states he put Cape May, New Jersey on the map with his work at the Mad Batter before heading south to Florida where his award-winning Greenhouse Restaurant on Captiva earned him a James Beard Rising Chef nomination. He went on to cook at the James Beard House as an invited chef five times, as well as a frequently invited chef to Aspen Food & Wine Festival. He is also a Cakebread Cellars Chef, a member of the American Culinary Federations, Chefs Collaborative, Chaîne des Rôtisseurs, among other distinguished organizations and titles.

Now, with 40 years of experience, Danny Mellman and his team are dedicating their time to help other restauranteurs succeed through their start-up or reinvention phases. From concept to kitchen design, Lit’l Pond Hospitality Consulting will work with you to opening day and beyond.

Our services include training with food safety procedures and presentation standards, financial competency through menu pricing, cost-of-goods standards and standard wages for restaurant employees. We are well-versed in marketing, staff training, and staff retention goals. 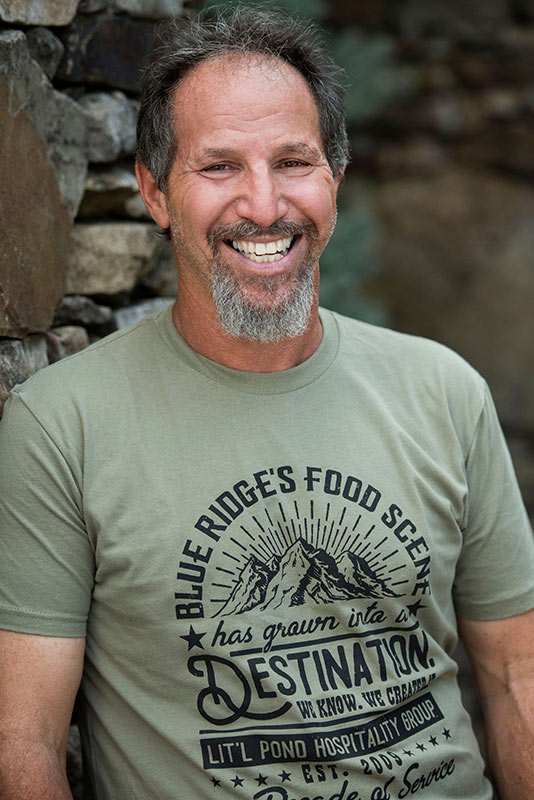